Germany and France at the forefront regarding legislation on automated vehicles – will Sweden be left behind?

The rapidly advancing technical and technological progress in the field of automated driving requires a continuous development of the legislation governing automated vehicles.

What currently can be observed in Europe is that we have an ongoing “race” where multiple countries – France, Germany and the United Kingdom, to mention a few – can be said to compete to create a legal basis for bringing automated vehicles to domestic public roads. For the moment, it seems like France and Germany are ahead of the race.

Also the Germans have been adjusting the domestic laws regarding automated vehicles. As early as in 2018 they had regulated the rights and responsibilities a driver should bear in terms of autonomous driving function. As of July 2021, Germany adopted a new legislation that enables autonomous vehicles to be driven within defined testing areas – something they consider being a step towards introducing this type of vehicles to domestic public roads. The legislation is also seen as an attempt to temporarily close existing legislative gaps until the international and EU legal framework is set. Until the new legislation, Germany only allowed regular operations by a driver up to SAE Level 3. The new law no longer requires a driver and intends to allow SAE Level 4 to be used in regular operation in defined operating areas – an advancement which puts Germany at the forefront in this field. The key features of the German law are, inter alia, that instead of a driver, a new role of a “technical supervisor” has been introduced. It is a natural person responsible to ensure compliance with road traffic law. The law will, furthermore, extend existing testing opportunities for autonomous driving functions and there will be the possibility to approve vehicles with so-called “sleeping” autonomous functions. The law further describes several data protection measures and obligations; the owner of the vehicle with autonomous driving functions will be obligated to store, and – upon request – transmit certain vehicle data (e.g. vehicle identification number, position data, environmental conditions, speed etc.). In terms of liability the manufacturer of an automated vehicle will be responsible for cybersecurity and risk assessments for the automated driving system.

It is obvious that some of the countries within EU such as France and Germany are moving faster than Sweden to facilitate a legal landscape under which their respective automotive industries may develop and transition into the future use of automated vehicles. Considering that the automotive industry is still a major contributor towards the Swedish economy we hope that we will see legislative progress in the near future. Wistrand will continue to monitor the development in Sweden and abroad. 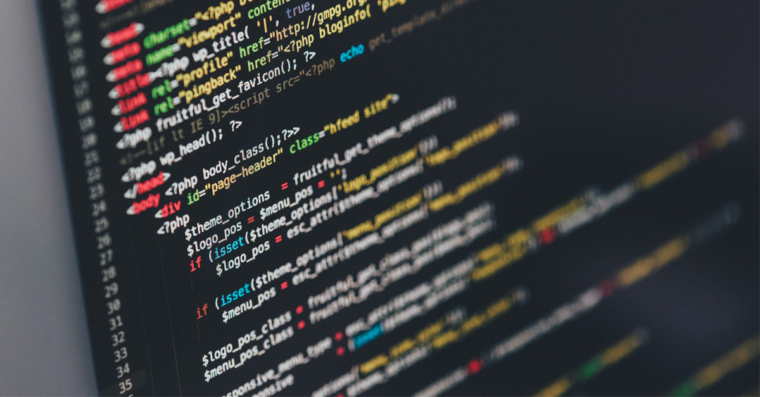 Moralis Web3 Technology AB is a Swedish tech company that provides a development platform that enables rapid development of blockc... 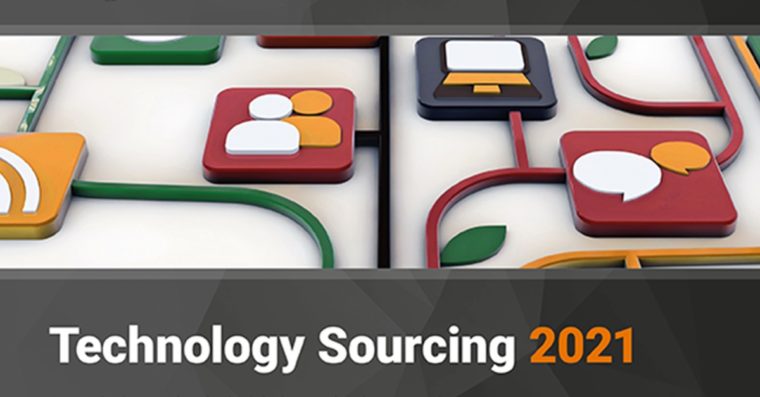 Wistrand has contributed to the ICLG’s publication Technology Sourcing 2021

Wistrand has contributed to the Swedish chapter of ICLG’s Technology Sourcing 2021. ... 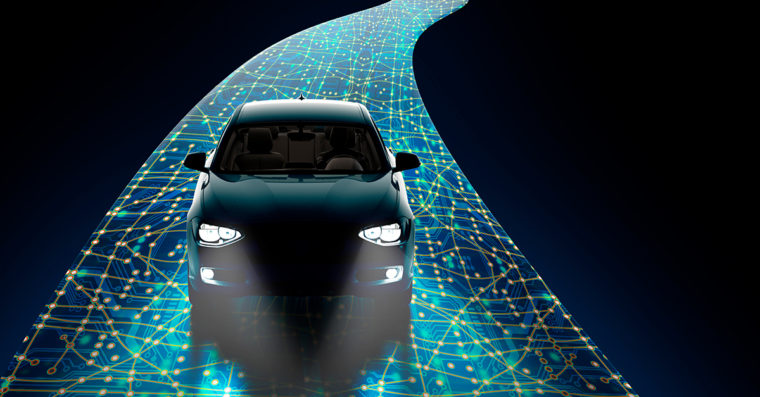 Wistrand Law Firm will host the webinar Transformation of the mobility landscape – legal challenges and opportunities on 1 S...