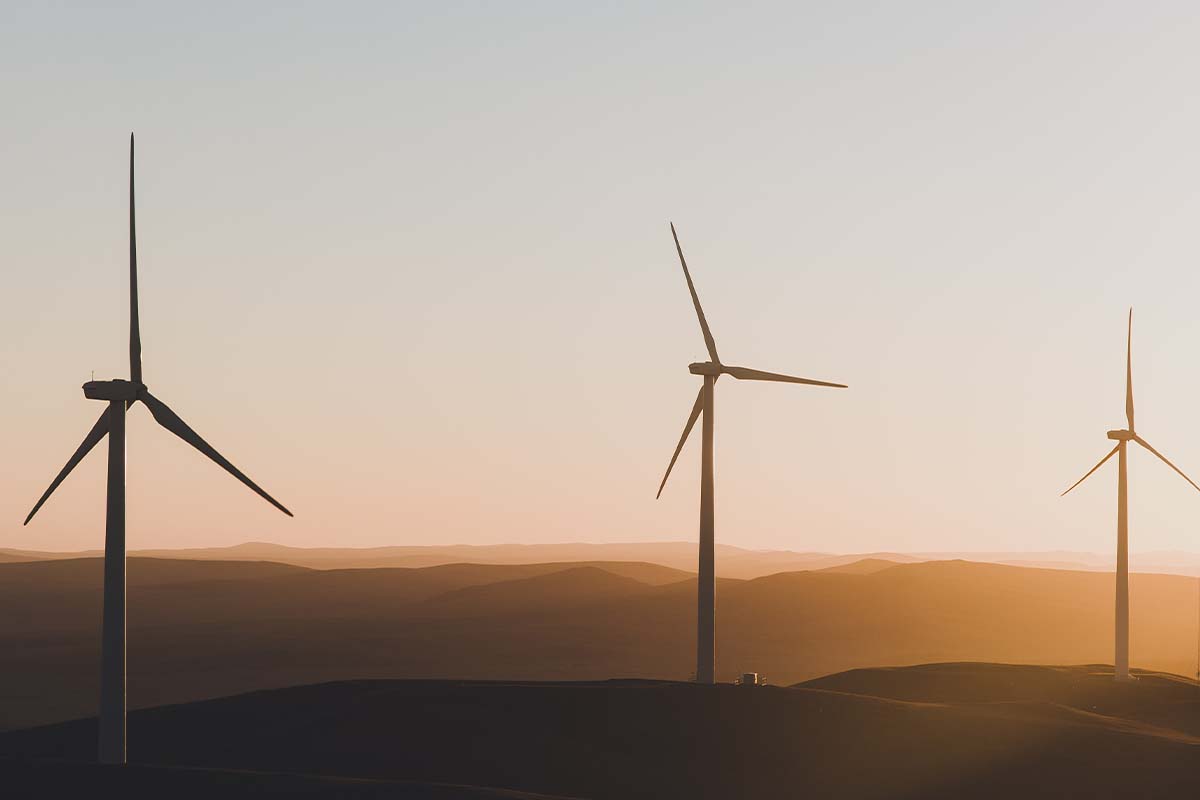 Wistrand has assisted Fu-Gen AG and Abraxas Capital Management Limited in the acquisition of Fjällboheden Vind AB (“Fjällboheden”) from ENGIE International Holdings BV. Fjällboheden has received an environmental permit to construct the Fjällboheden wind park containing 10 wind turbines with maximum height of 200 meters. The estimated production amounts to more than 160 GHw of renewable electricity per year. Wistrand has thereafter assisted in negotiations of all agreements necessary for realize the wind farm such as the entering into a turbine supply agreement and a long-term services agreement for the operation with Vestas, the civil works construction agreement and the package of agreements on project financing. The total value of the investment amounts to EUR 56 million.

Fu-Gen is a privately held independent power producer and asset manager, founded by a group of seasoned renewable energy entrepreneurs based in Zug, Switzerland. Abraxas Capital Management is a London based investment manager regulated by the FCA. It currently manages funds in a number of asset classes, with a special focus on sustainable infrastructure and renewable energy. 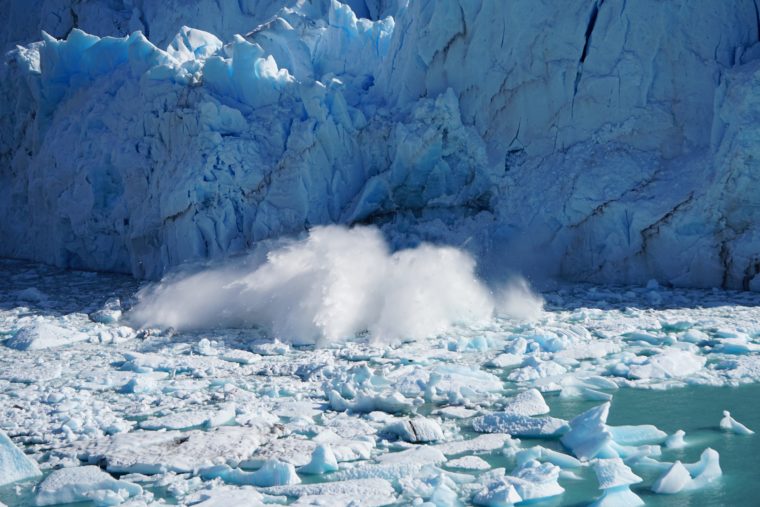 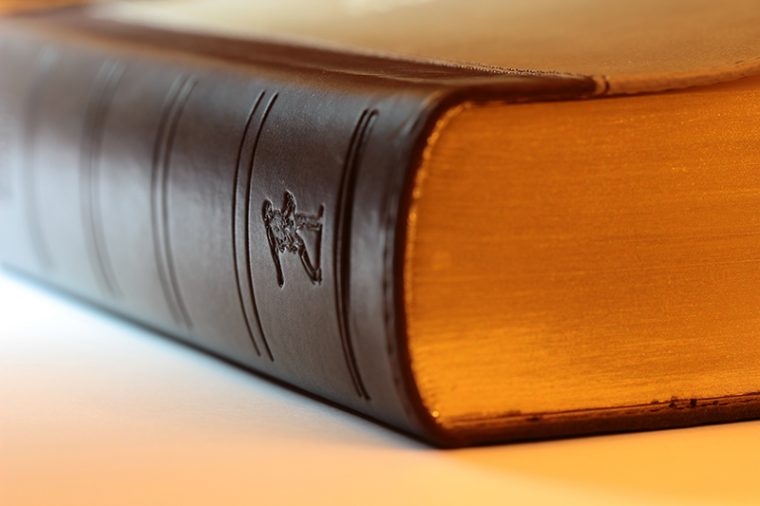 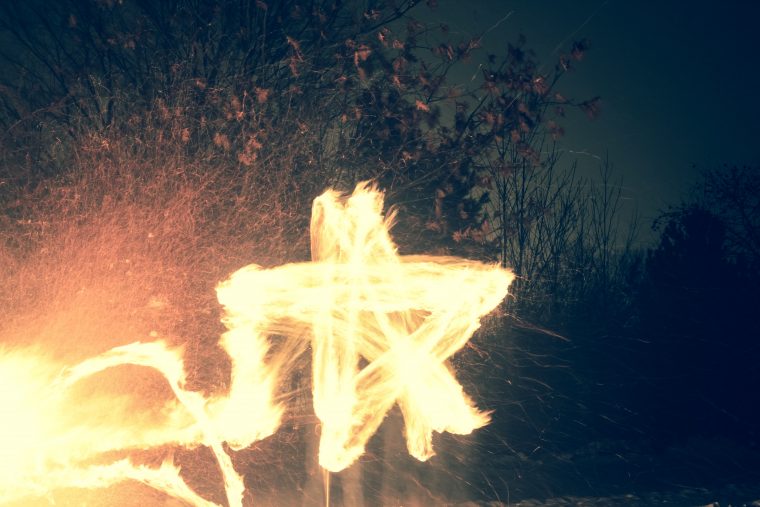