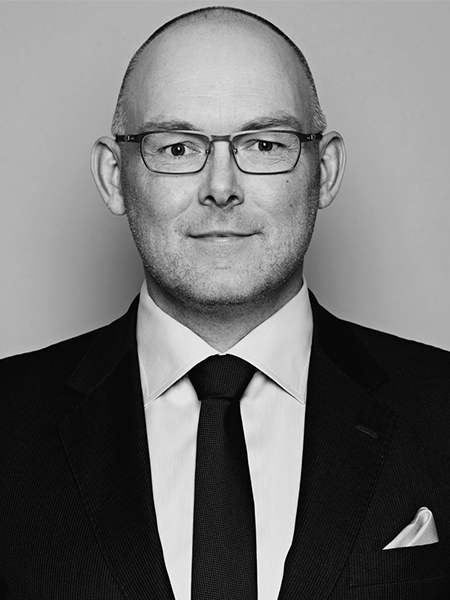 Anders also has experience from several mediation processes before the Stockholm Chamber of Commerce.