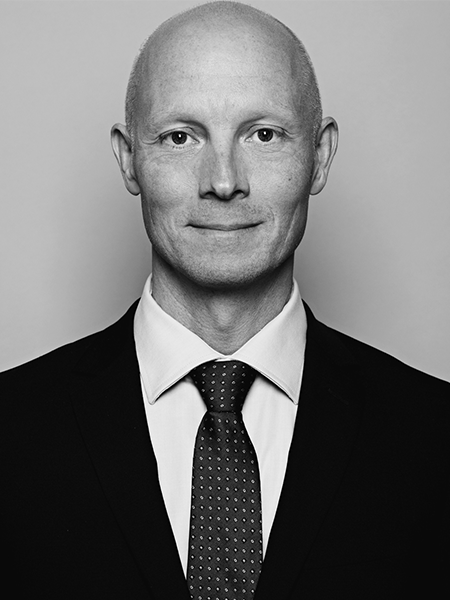 Anders Nilsson specializes in insolvency proceedings and dispute resolution. He advises clients on credit and security issues, creditor protection issues, reconstructions and other legal matters that arise in companies in financial distress, including various liability matters. He also represents clients in connection with dispute resolution in various areas. Anders has extensive experience as an advisor in connection with Swedish and cross-border insolvency and reconstruction matters and is regularly appointed as an administrator in company reorganisation, bankruptcy trustee and liquidator.

Recommended Lawyer, Legal 500 2020: Insolvency
‘Anders Nilsson is an excellent insolvency lawyer and one of the brightest in the market.‘