Wistrand assists in the unique bailout and sale of Ving, Spies and Tjäreborg 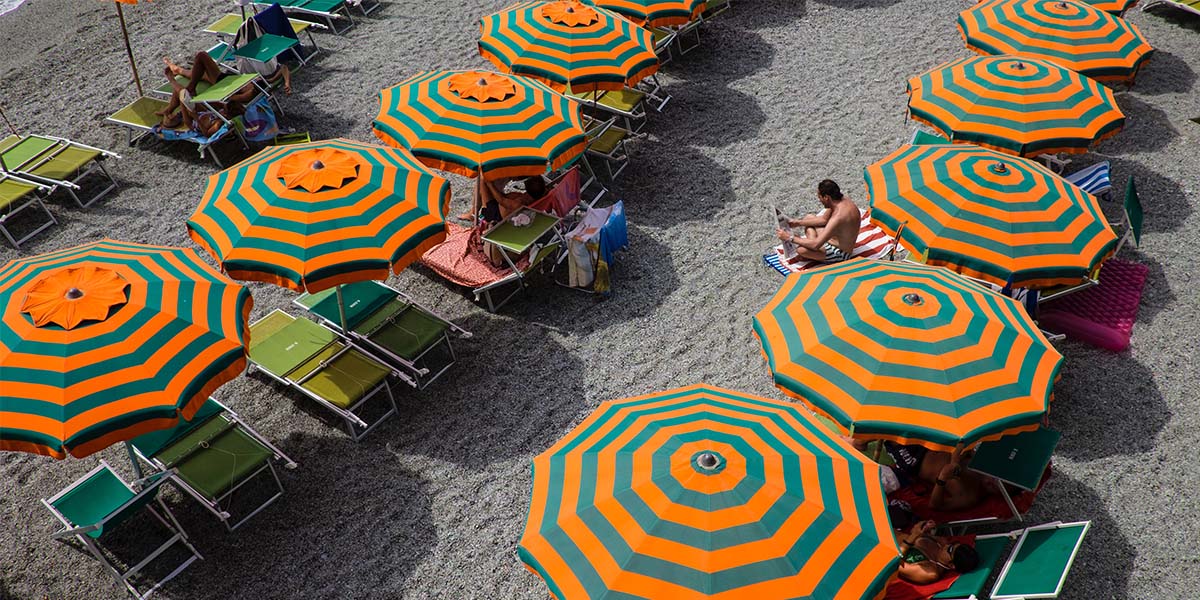 Since the Ving Group’s parent company, Thomas Cook Plc, was placed into bankrupt at the end of September, Wistrand has assisted Thomas Cook Northern Europe AB, including Ving Sweden, with the bailout that resulted in the divestment of the Nordic operations from the Thomas Cook Group to a consortium consisting of Strawberry Equities AS (Petter Stordalen), Altor Fund V and TDR Capital.

The deal has been unique in many respects. Initially, Wistrand’s insolvency team including Christian Bergqvist, Anders Nilsson and Niklas Körling assisted the Nordic companies in resuming and continuing the business that was severely affected by the bankruptcy of the parent company, as large parts of the company’s liquidity were lost. Wistrand’s work then extended to structuring and managing the process that subsequently enabled the divestment of the business and that the profitable business with 2,300 employees could be saved. The transaction involves the transfer of a combination of companies and operations in six different countries in the Nordic region and Southern Europe, where some of the operations have been transferred in connection with the bankruptcy of legal entities. 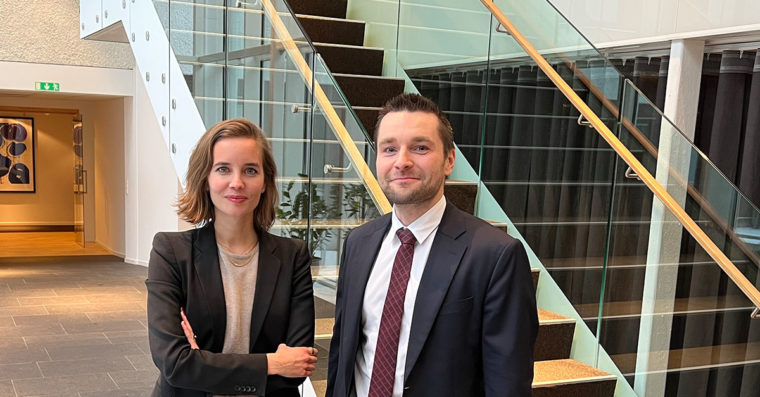 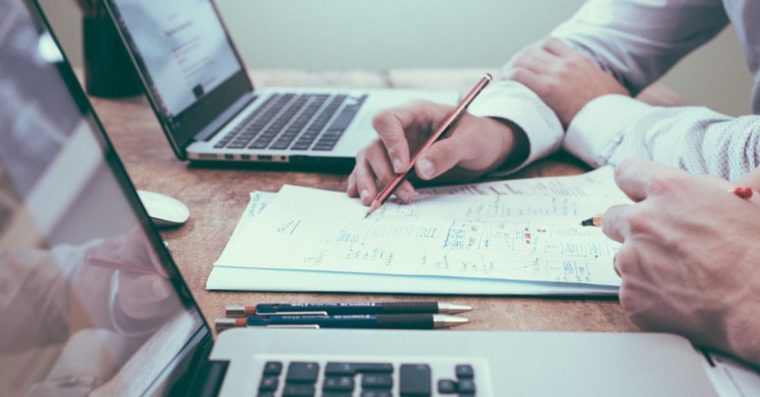 Wistrand has assisted Maderna Fonder in due diligence and loan financing of SEK 175 million regarding properties where Wistrand... 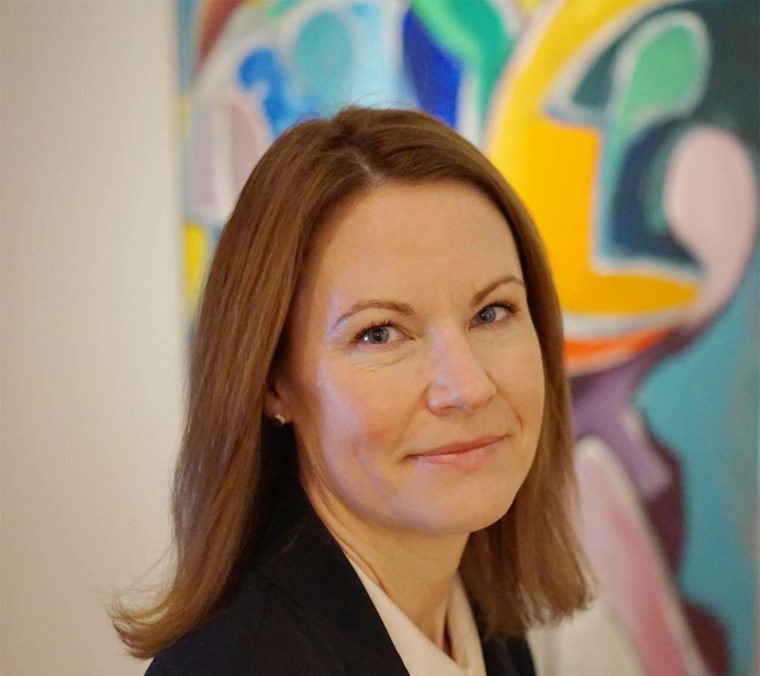 Wistrand Law Firm is strengthening its offer within restructuring and insolvency with the recruitment of Specialist Counsel Nina B...