The employer concept in Sweden changes – effects and implications 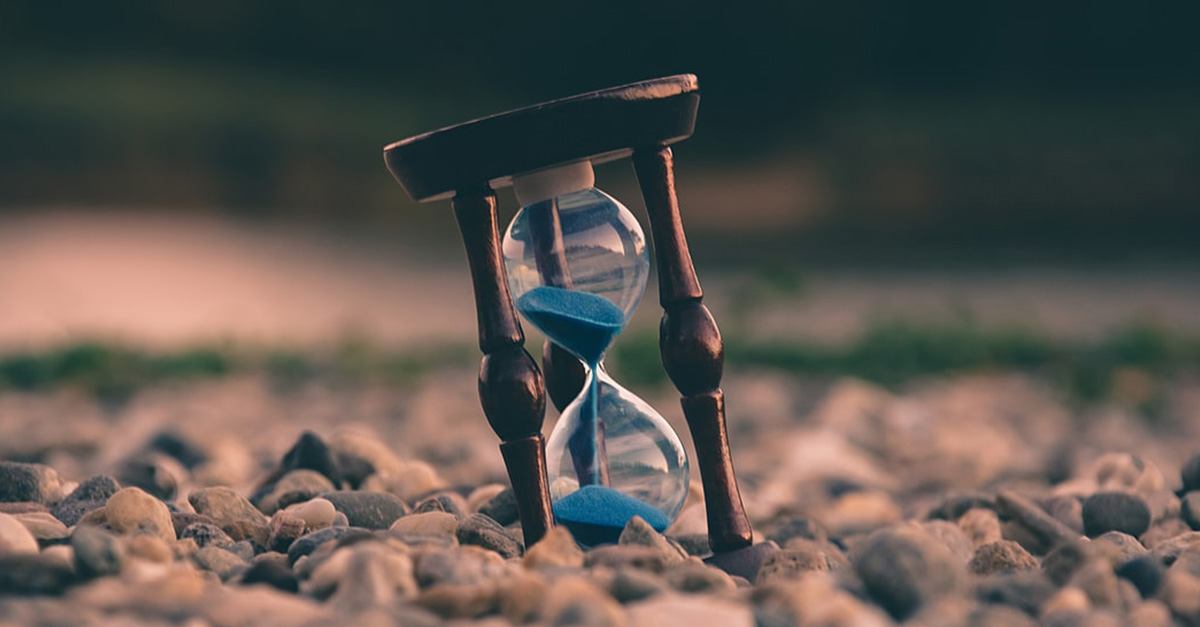 On November 4, the Swedish parliament approved the proposal to introduce a so-called economic employer concept in Sweden. The new legislation enters into force on January 1, 2021. In short, the new legislation will result in Swedish tax liability for many short-term workers and business travellers employed abroad, who have not previously been subject to tax in Sweden. Consequently, many foreign employers will also need to register with the Swedish Tax Agency (STA) in order to comply with the Swedish tax reporting standards on a monthly basis.

As the number of internationally mobile employees continues to increase, it is even more important for employers to review available tax treaty exemptions – and their obligations for meeting them – when structuring and adopting international assignments and contracts. Such review is often also dependent on how different countries apply the tax treaties in the light of domestic law.

Currently, Sweden applies the so-called formal employer concept, which means that the assessment of who is considered the employer – from a tax perspective – is based on who is actually paying the employee’s salary. According to Swedish tax law, employment income attributable to work performed in Sweden for a Swedish company is exempt from Swedish tax under the so-called 183-day rule. The condition for this exemption is that the employee is still employed by the employer in their jurisdiction of dispatch and that this employer actually pays the salary. Consequently, the 183-day rule usually results in tax exemptions for foreign individuals for up to six months.

The economic employer concept, on the other hand, means that the beneficiary of the employee’s labour is to be considered as the employer, which has led to changes in the 183-day rule. According to the new legislation, the 183-day rule will no longer be applicable if the employee’s activities are considered as hiring of labour to a Swedish company. The definition of hiring of labour is for a non-resident employer the following:

The new legislation will thus result in taxation from day 1 for foreign employees working temporarily in Sweden.

The new legislation on hiring of labour in the 183-day rule is not to be applied if the work in Sweden does not exceed 15 consecutive days and for a maximum of 45 days per calendar year. Furthermore, if the 45 days limit is exceeded, only the exceeding days should be subject to determine if the work carried out in Sweden can be seen as hiring of labour. 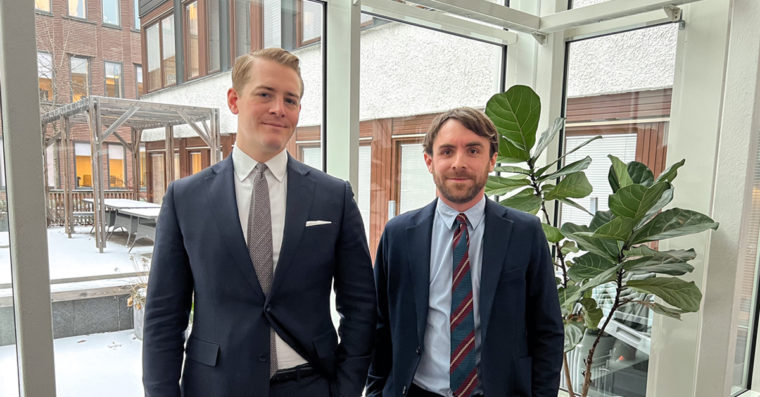 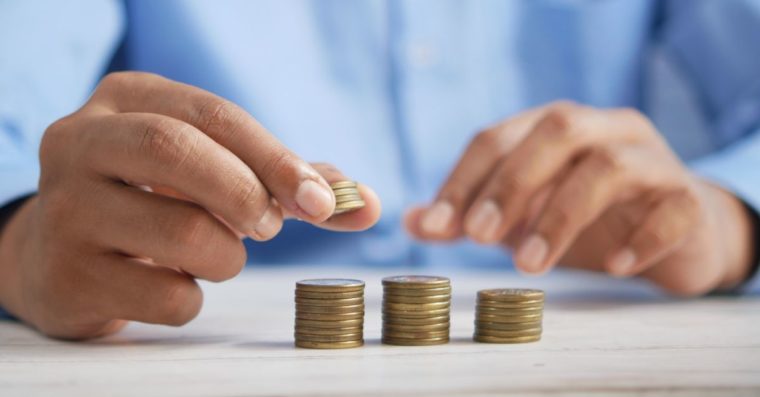 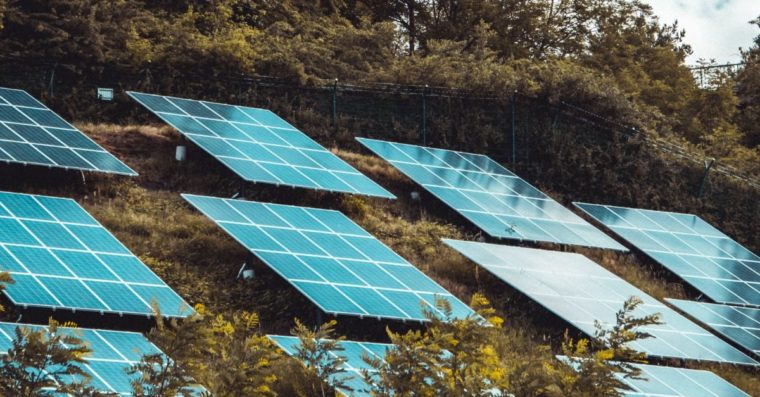